This site uses cookies. By continuing to browse the site you are agreeing to our use of cookies. Find out more here. Hide

back to News
TOP OF PAGE 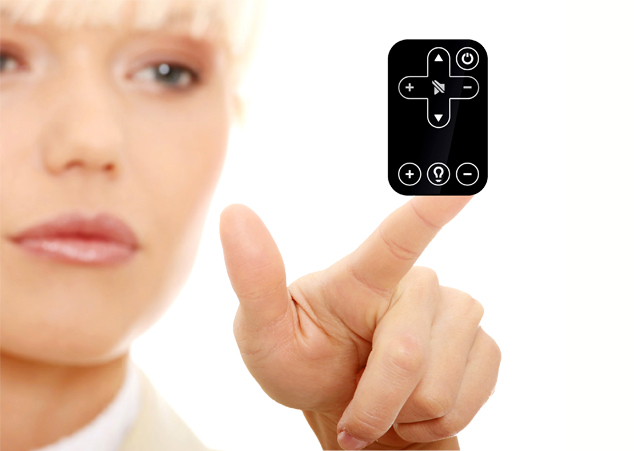 ad notam Touch Keypad is the latest upgrade for your MIRROR IMAGE® creation. Up to fifteen capacitive touch buttons embedded into the face of the mirror or glass surface give the user full control over the screen or light settings.

The commands of the touch keypad can also be customized, in case the user needs other commands than the ones implemented into the pre-configured models.